ECB Shadow Council favors sweeping changes to the ECB’s mandate to account for some of the mistakes in the policies of the past. Most members pushed for upgrading the importance of financial stability. 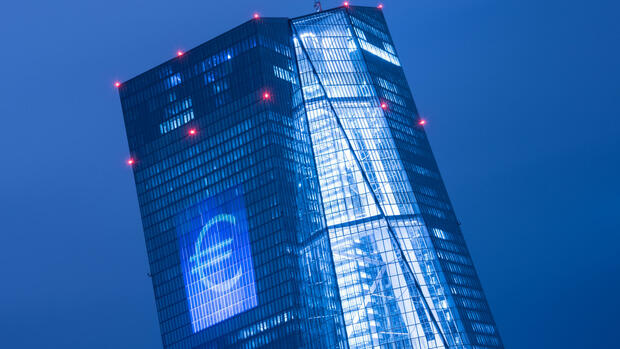 The Shadow Council members see no need for the ECB to change its course to react to the situation in Italy.

Berlin/Frankfurt ECB Shadow Council favors sweeping changes to the ECB’s mandate to account for some of the mistakes in the policies of the past. Some members favor a dual mandate that includes employment, but most pushed for upgrading the importance of financial stability in the ECB’s policymaking.

Compared to three months ago, members raised their inflation forecast slightly for 2018 from an average of 1.4 percent to 1.5 percent, above the ECB's staff projections from September. Members kept forecasts unchanged for 2017 and 2019 at 1.5 percent.

Time for a Dual Mandate – but which one?

A majority of Shadow Council members called for the ECB to adopt a dual mandate, instead of focusing only on price stability, but views were more divergent on the focus of this mandate. A few members said the second mandate should focus on full employment, as is the case at the Federal Reserve. One member suggested employment growth should be the target, as this could be controlled better than unemployment/full employment. One member who opposed such a dual mandate argued that aiming for a zero output gap, as the ECB effectively does under its current mandate, also reduces unemployment, making such an additional mandate superfluous.

A majority of those favoring a dual mandate called for a second mandate of financial stability, rather than employment. Many members mentioned the need to take better account of the financial cycle in cases where it diverges from the business cycle. One member suggested this could even affect interest rate policy – the ECB would tolerate lower inflation for longer if it was required to address financial stability concerns and avoid asset price bubbles – while others suggested a dual mandate would raise the importance of macro-prudential tools rather than impact the ECB’s ‘traditional tools’ of interest rates of bond-purchasing programs. One member pushed for the central bank to adopt a policy of using “credit guidance” as its primarily tool to control financial stability and the business cycle, rather than interest rates.

One member of the council called for making financial stability the ECB’s overriding target, subject to which it should target price stability and full employment.

Regarding the existing price stability mandate, one member suggested adjusting this to focus on longer-term inflation that looks through even medium-term effects, such as globalization. Another member pushed for abandoning inflation targeting altogether and focusing simply on the expansion of reserve money deposits, which would end the pro-active monetary policy role of the central bank.

Don’t Give the ECB Too Much Responsibility

Related to the dual-mandate debate, a number of members pushed for other institutions in the euro zone to take on more responsibility, which would either complement or, in some cases, reduce the ECB’s role in managing the economy’s business and financial cycles. This included, for one member, removing the task of bank supervision from the ECB purview altogether, as this had only muddied the waters for monetary policy (Italy was cited as an example of this). Another suggested a different EU institution should take a more active role in managing financial stability, leaving the ECB to focus on a dual mandate of price stability and employment). One member suggested a lesser role for the ECB overall, as the financial crisis had actually been exacerbated by central banks’ actions and exposed a lack of understanding of exactly how central banks can influence business cycles.

Shadow Council members were divided on the extent to which the Euro System should be further centralized. Some members said the current division of labor between the ECB and national central banks is workable and should be left untouched. Those calling for further centralization argued that some of the functions currently done by the national central banks are inefficient. Overall staff levels could thereby be reduced.

A number of members called for reducing the size of the ECB’s governing council. A few members suggested a weighted voting system, with one member calling for this to be based on the ECB’s capital key. One member called for national central banks to be phased out completely, replaced by 12 regional branches that could extend beyond national borders (similar to the Federal Reserve). Correspondingly, the governing council would be capped at 18 members.

A few members called for increasing the ECB’s transparency and accountability to politicians. One member suggested giving regular evidence to the European Parliament and publishing individual votes on the governing council. Another suggested the ECB’s legal status could be modeled more on the Bundesbank, which has greater accountability to parliament.

The ECB Shadow Council was founded in 2002 upon an initiative of Handelsblatt, the German business and financial daily. It is an unofficial panel, independent of the ECB/Eurosystem, and comprising fifteen prominent European economists drawn from academia, financial institutions, consultancies, companies and research institutes.

The Shadow Council usually convenes by telephone conference on a quarterly basis. Its discussions are intended to formulate an opinion as to what monetary policy decision its members believe that the ECB's Governing Council ought to undertake, both at its forthcoming meeting and also on a three month horizon. Shadow Council members are encouraged to submit their own economic projections for euro area activity and inflation on a monthly basis, which constitutes the panel's forecast consensus as published each month.

The Shadow Council's discussions and recommendations differ from surveys of economists concerning the outlook for ECB interest rates because the Shadow Council recommendation expresses the majority view of its' members opinion about what the ECB should do, rather than what they forecast it to do (and hence the "normative" views as expressed by Shadow Council members on what they consider the ECB ought to do can and often do differ from what they might say they expect the ECB to do). This "normative perspective can, however, give an early indication of shifts in the balance of opinion in the expert community, as can be seen by comparing the historic recommendations of the Shadow Council against subsequent decisions undertaken by the ECB Governing Council.

Members of the Shadow Council base their recommendations on the ECB's objectives as defined under the EU Treaty, though Shadow Council members do not necessarily adopt exactly the ECB's specific interpretation of its mandate: most Shadow Council members consider that a medium term inflation objective of two percent with a symmetric tolerance band around it would be clearer, more realistic and more appropriate than the definition adopted by the Governing Council, which defines price stability as an inflation rate of "below, but close to, two percent", in the medium term. 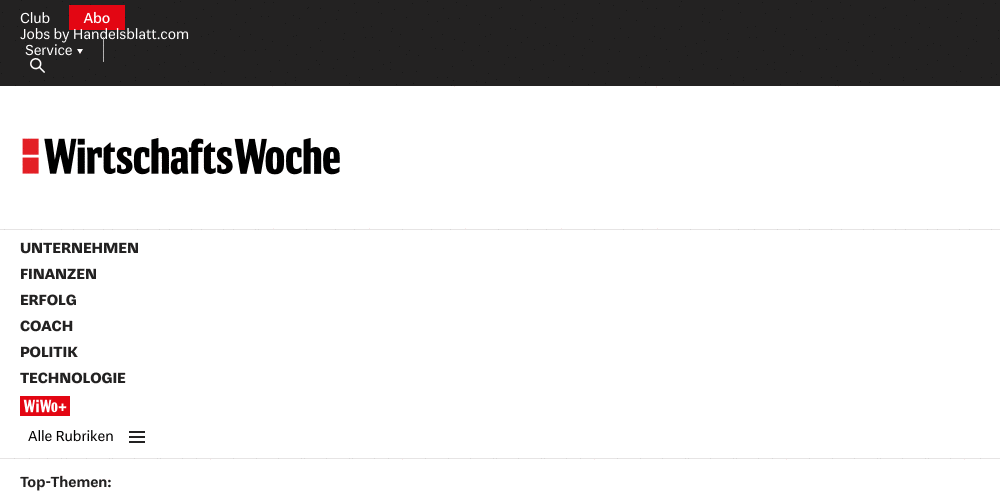